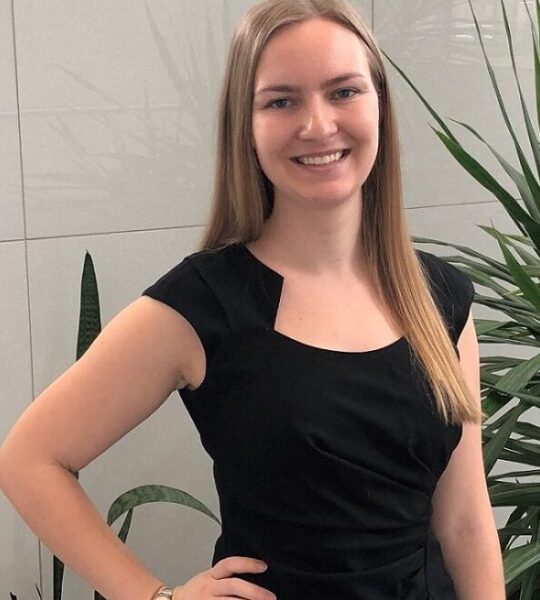 View all articles by Laura Lepine . . ."

Laura first joined the bakerlaw team as a summer student in 2017 before returning as an articling student for the 2018/2019 year. She was called to the bar of Ontario in June 2019. Laura has grown very attached to her bakerlaw desk and is happy to be continuing her advocacy work with the firm in her new capacity as a lawyer.

Laura attended Western Law, where she grew her interest in human rights and learned how to be an effective advocate. In her second year at Western, Laura was selected as an oralist for the Jessup moot team, arguing international human rights law, in which she is particularly interested. Her team advanced from the Canadian rounds to the international rounds of the competition in Washington, DC, where they finished in the top 4 teams in the world.

Before law school, Laura completed an honours Bachelor of Arts at McGill University, with a major concentration in political science and a minor focus on international development. Her time living in Quebec coincided with a period of significant change in accommodation law and helped Laura develop an interest in intersecting or competing human rights.

When she isn’t hard at work, Laura is playing rugby or with her giant, misbehaved dogs.

– This post is current as of the time of writing. Readers should not rely on this post as legal advice. –